There are a million reasons to love living in Florida, and one reason to not love it: That reason is that termite season pretty much never goes away.

With the heat and the humidity, termites feast year-round, which is why it’s important to invest in good Florida termite control. Knowing the different species of termites you’re most vulnerable to is crucial for prevention and mitigation. At Dixon Pest Services, we know Florida termites like the back of our hands.

There are a few species of termites common in Florida. Let’s go over them. 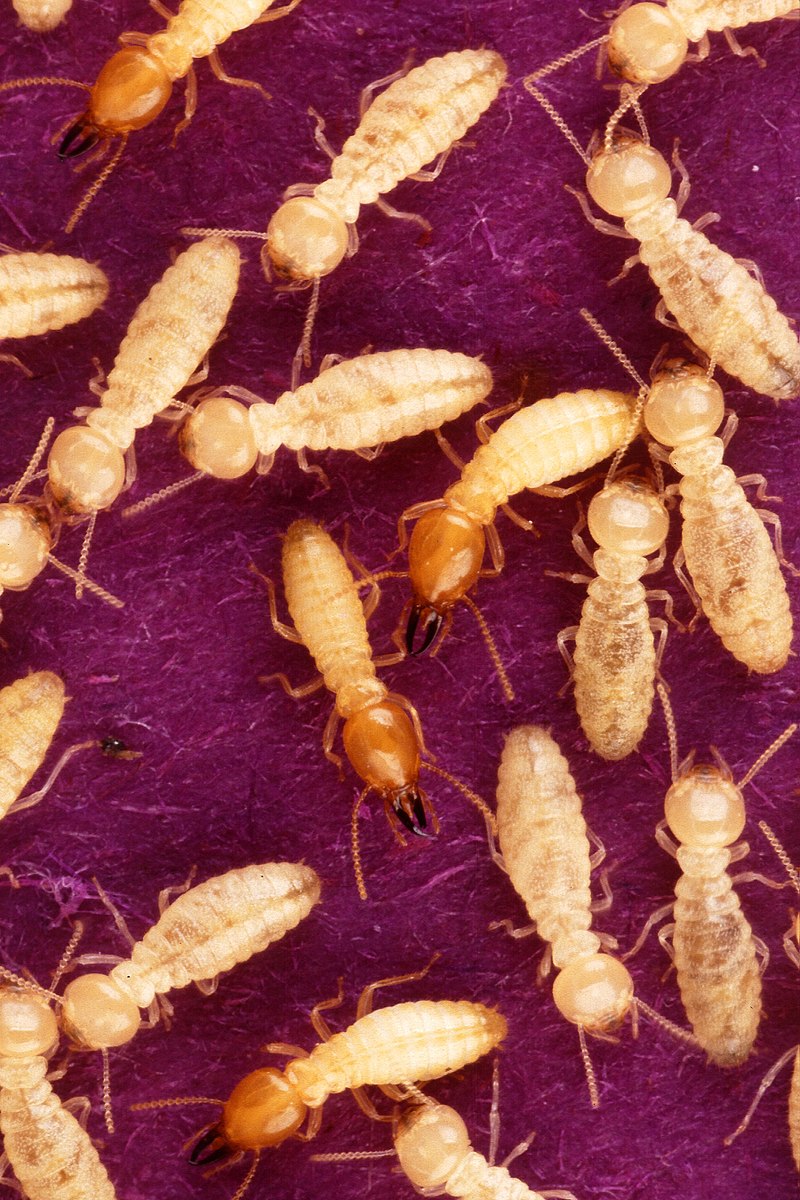 These are hands-down the scariest kind of termite invading homes in Florida.  They’re nicknamed “the super termite” and they build giant colonies. Where most termite species have colonies comprising several hundred thousand termites, Formosan termites can contain several million. And they chew through wood much faster than other kinds of termites, which makes them extra destructive and gives you even less time to find them and get them out. A fully mature Formosan colony can eat up to 13 ounces of wood per day and cause severe damage in just three months. They can (and do) even chew through electrical wiring. They’re a serious threat throughout the south.

This termite is the most common in the United States. You’ll come across them all along the East Coast. But while they’re not quite as monstrous as the Formosans, they can still cause millions of dollars in damage to buildings and homes. 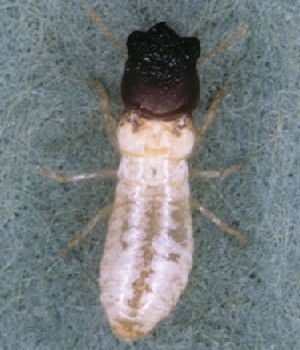 These termites go after solid hardwoods and softwoods. That includes furniture like headboards and cabinets. They attack table legs and picture frames, which means it’s easy for them to move from one space to another.

Whatever species may be inhabiting your home, it’s essential to get them out as soon as possible to minimize the damage to your home or building -- or even your furniture. And don’t worry! Termites are common, but termite problems are fixable.

Wondering how you might avoid them? Here are three common ways homeowners unwittingly invite termites into their home.

Are you concerned about termites attacking your own home? Give Dixon Pest Services a call. We’re here to take care of it for you.